Motion Design
Free consultation
Get it now
Simply one of the best motion design teams out there.
You probably know how it works better than we do

The pipeline consists of 4 stages, after which you will receive a full-fledged video

Pipeline:
1.
Determining the style and mood of the video, selecting references and writing a script, the stage that determines the vector of all other actions, it depends on what our team will rely on along all the way to creating the video
The blocking stage at which we compile the draft animation and fill the scenes. This stage is important, because all the edits are made during it
2.
After the animation is approved, our team finalizes the filling of the scene, we also add light and textures, the picture gets its final appearance, leaving only a couple of actions to be implemented
3.
The final soundtrack is added to the video and color correction is performed
4.
Initiating
Stage

How long will it take?
from $ 1 500
Fixed Price
Brief highlights of company or product, 5-20 seconds in length.
15 seconds – average of 1 week
Teaser
1 week
from $ 600
Fixed Price
Very short videos, best used to highlight Twitter posts
10 seconds – starting from 5 days
Static 3D
1 week
from $ 4 000
Fixed Price
Delivering the full essence of company or product, 30-60 seconds in length
60 seconds – starting from 2 weeks
Promo Video
1-2 weeks
UniFi adheres to the establishment of long-term partnerships yielding tangible value and will consider renumeration in the form of native project digital assets
Pay up to 20% of the order with your project’s digital assets 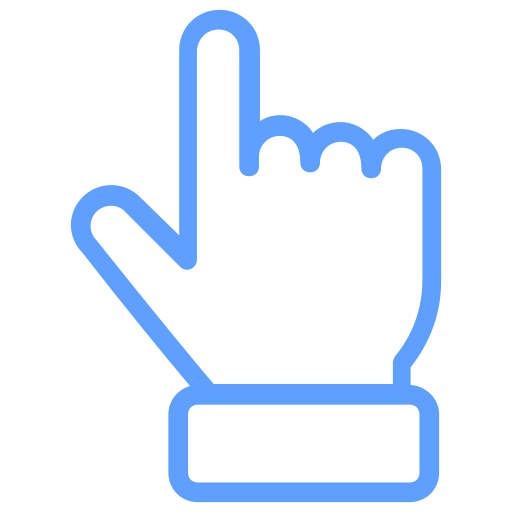 Let’s get started?
Start a Project